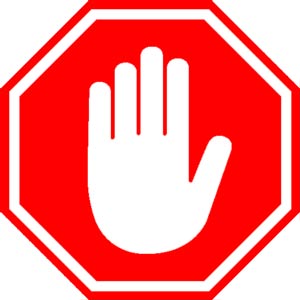 On March 1, 2021, the Secretary of State determined pursuant to the Chemical and Biological Weapons Control and Warfare Elimination Act of 1991 that the Government of Russia used chemical weapons in violation of international law or lethal chemical weapons against its own nationals.

In order to take additional steps to address such use of chemical weapons, the State Department is amending the International Traffic in Arms Regulations (ITAR) to include Russia in the list of countries subject to a policy of denial for exports of defense articles and defense services.

An exception is being made to allow for case-by-case review of exports to Russia that support government space cooperation.

In addition, an exception, valid for six months from the date of the Secretary of State’s determination, is being made to allow for case-by-case review of exports to Russia when in support of commercial space launches.

The Commerce Department’s Bureau of Industry and Security (BIS) announced a parallel update to its implementation of the Export Administration Regulations (EAR).

License applications for exports and reexports to Russia of national security-controlled items in support of commercial space launch activities will be reviewed consistent with the export licensing policy for Russia prior to March 18, 2021, until September 1, 2021, after which date license applications will be reviewed under a presumption of denial.