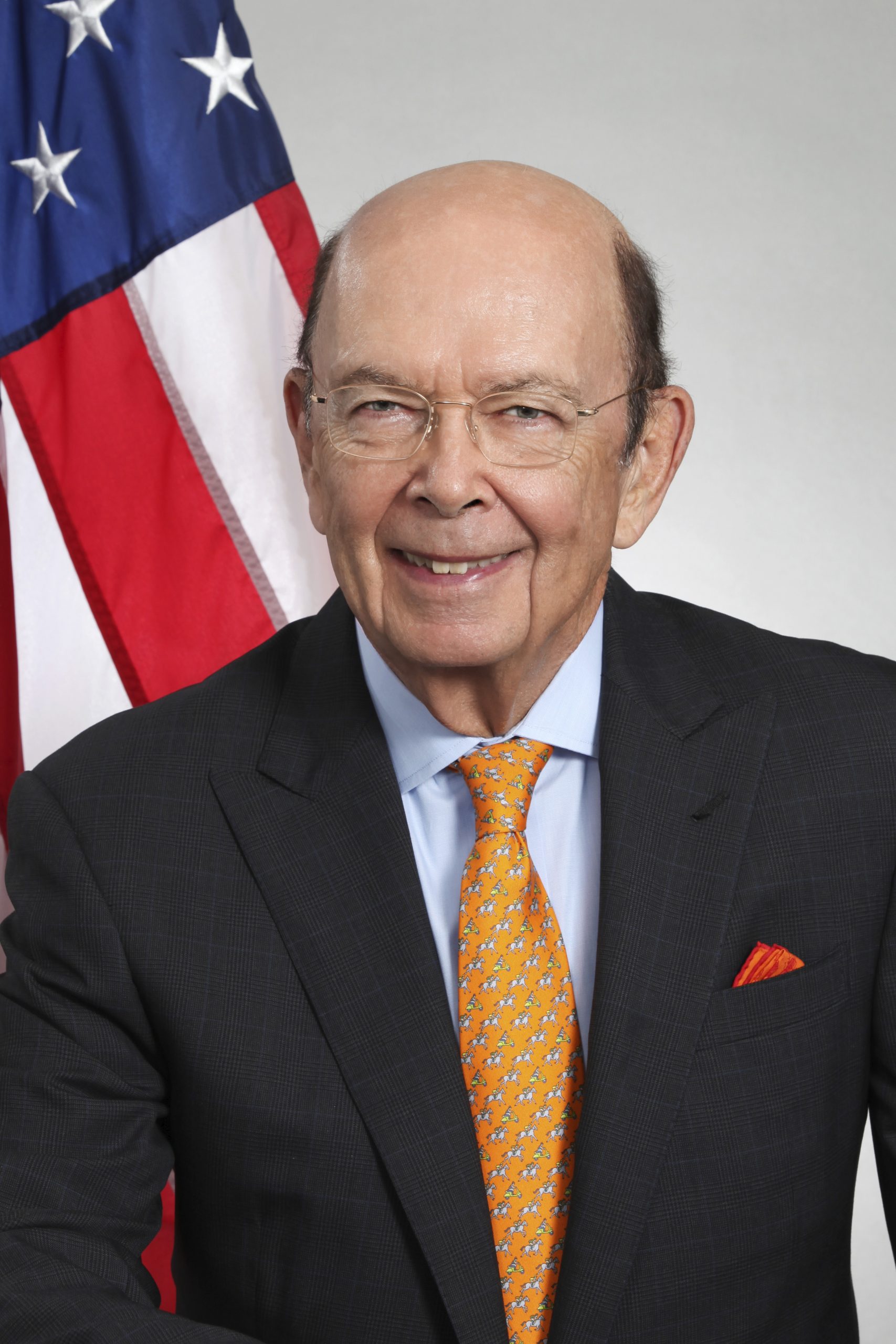 He delivered an update on the Administration’s efforts to foster the growth of the commercial space industry through regulatory streamlining, space traffic management, and other efforts.